In many cultures, demons represent both natural plagues upon humanity (illness, earthquakes, floods, etc.) and also the vices of human nature (addiction, greed, hate, etc.) In some religions, however, demons are regarded as another aspect of the divine, a complimentary force to the benevolent ones.

Between 2007 and 2008, I asked various individuals to: “describe your personal demon”. I used social networking technologies such as Facebook to announce the project and collect materials. Often, people I knew personally forwarded the link to others so that my pool became increasingly diverse, both socially and geographically. Eventually, the list of personal demons topped fifty.

In collecting descriptions of “personal demons”, I found that the participants often described aspects of themselves that were self-perceived personality flaws or anxieties. These personal demons often pointed, however, to the strengths and unique qualities of that individual’s character. The responses very often revealed insecurities that pointed directly to a notable strength or positive quality of that individual. In Personal Demons, I want to celebrate these self-perceived insecurities as great unbeknownst strength.

These works are printed on cotton sateen and cut to the irregular edges depicted and then mounted on voile. The works, simultaneously opaque and transparent, are then hung on curtain rods from the wall. Several of the works include animations that play on LCD TVs hidden behind the prints. In these works, the body organ depicted is cut away to reveal the animation. All are roughly 100” by 48” although an edition of 22” x 30” prints on paper (without animations) is also available for exhibition.

The old Flash Personal Demons site may be viewed here. 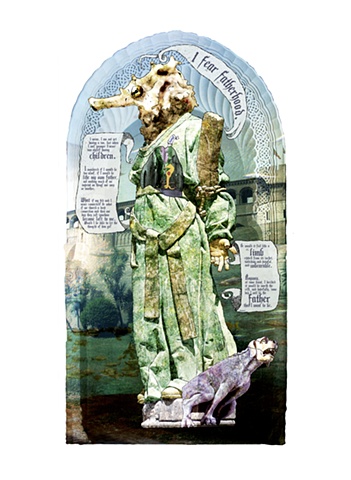 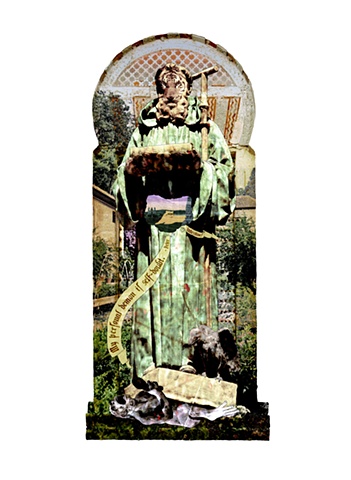 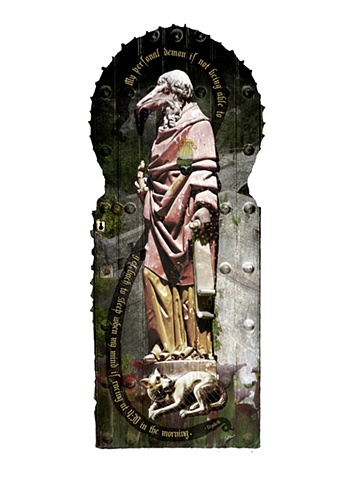 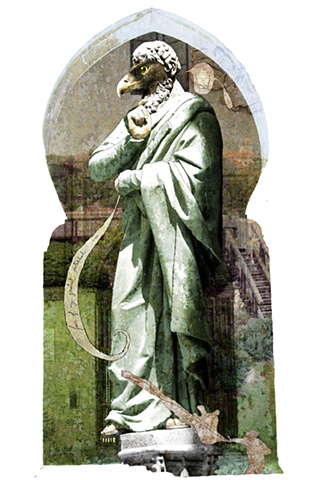 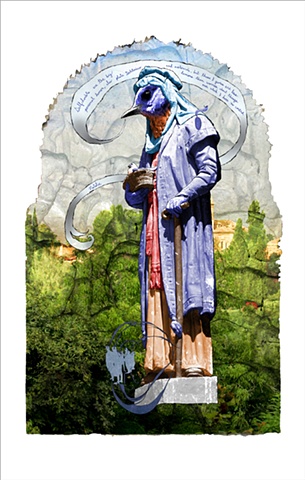 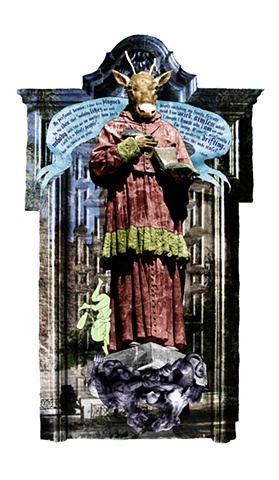 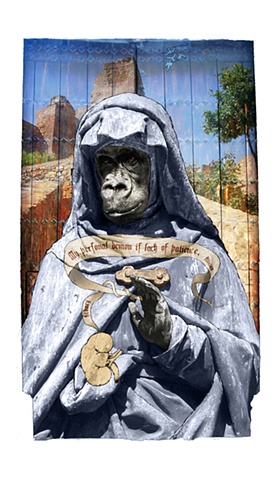 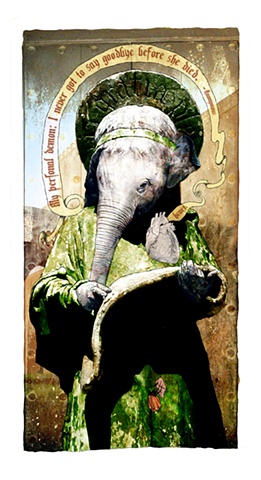 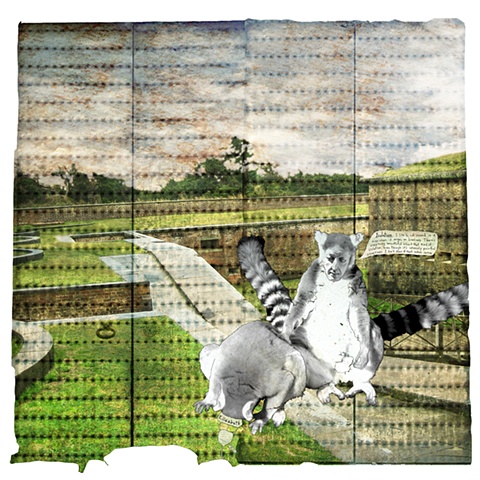 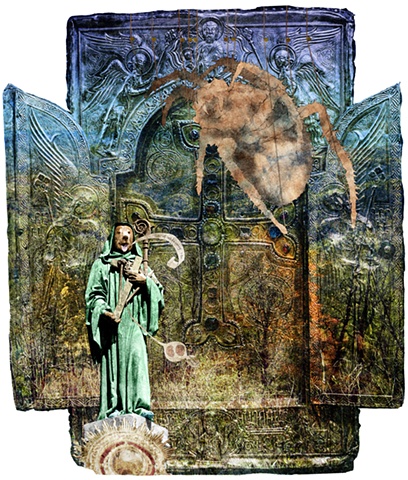 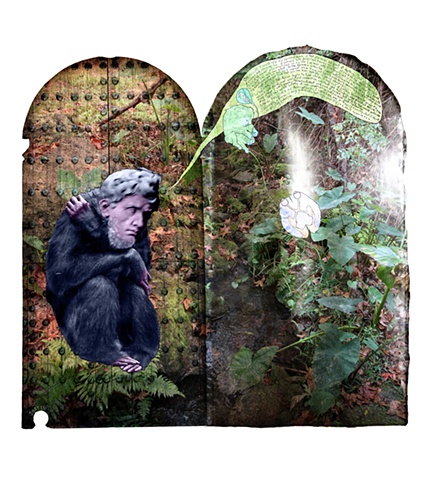 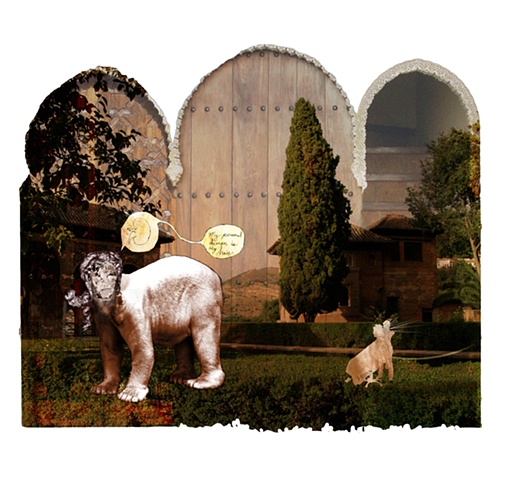 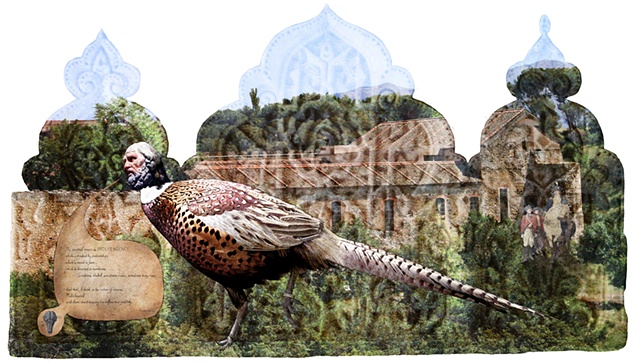 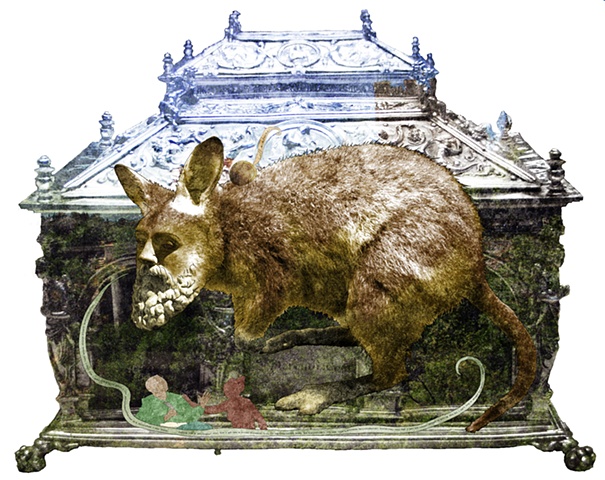 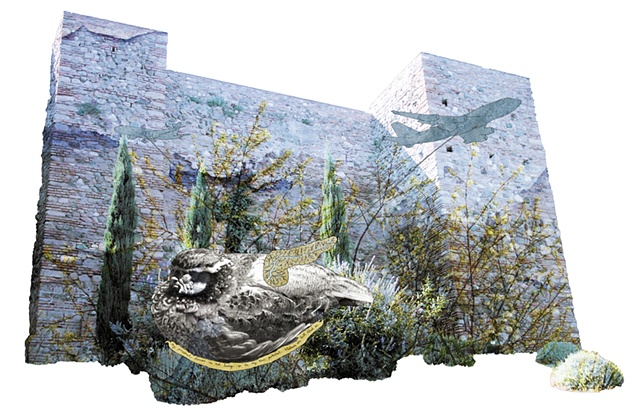 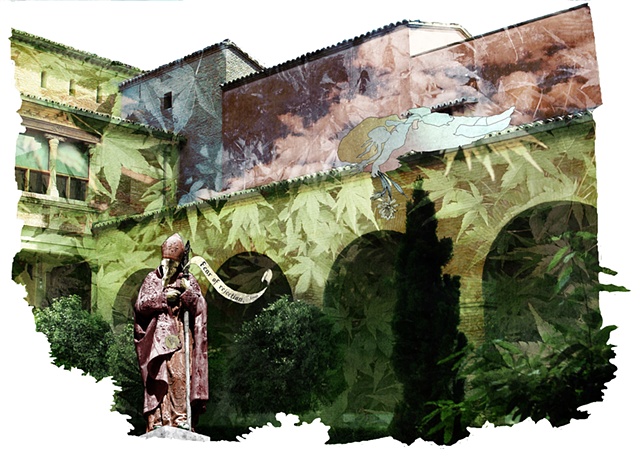 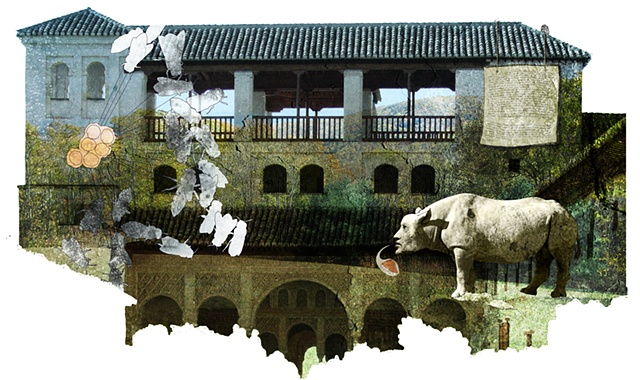 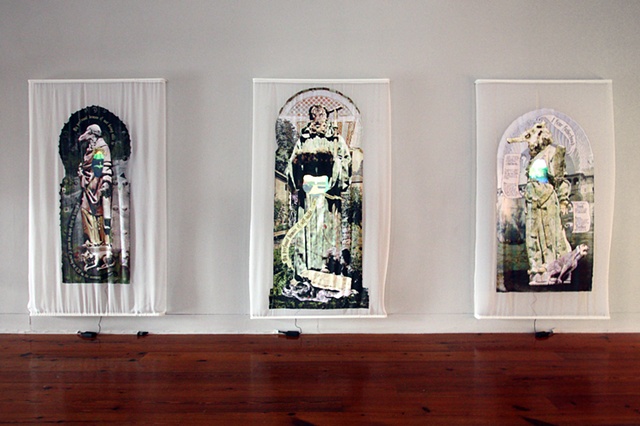