I began the Andalusia series the summer of 2004 while traveling in the southernmost region of Spain. I documented architecture in Cordova, Malaga, Seville and Granada from the so-called “Golden Age” of Spain, when Muslim, Christian and Jewish communities lived side by side in relative harmony. Architecture was often designed and built by members of one faith while the completed structure served the members of another faith.

I initially went to Spain with the intent of creating works that would extol this inter-faith collaboration in the arts and sciences. The events of the last five years, however, along with the impressiveness of the architecture set me off on a very different course. I mourned humanity’s seeming inability to progress beyond its own barbarism, yet I was also hopeful that this very same humanity could set itself upon a gentler, kinder course in history. These images became self-portraits, reflecting my feelings of frustration and depression with the current global relations between these three monotheisms. Since that time, however, they’ve become meditations on human aggression contrasted with the meditations of architecture.

These images are printed roughly 46" x 32" on canvas and cut to the irregular edges. Another edition are 18" x 22" on paper and framed. 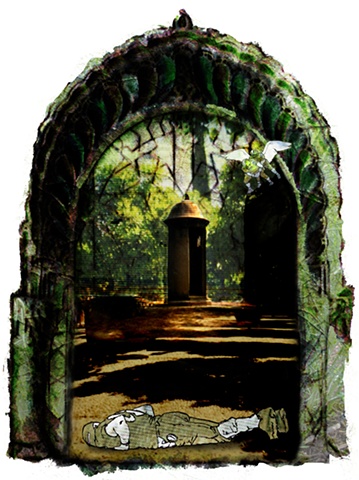 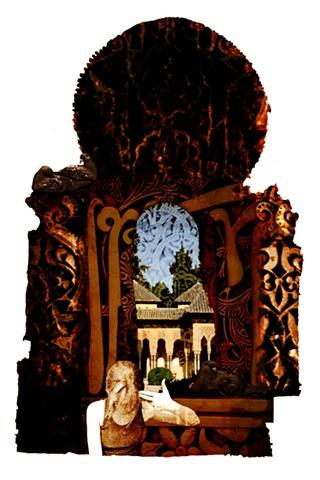 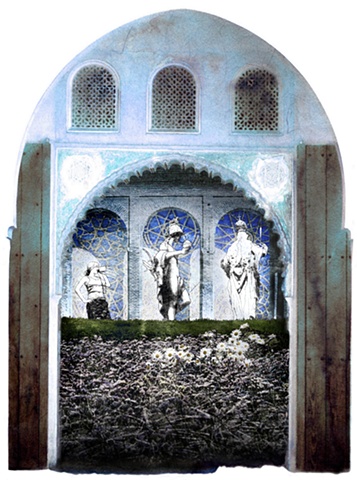 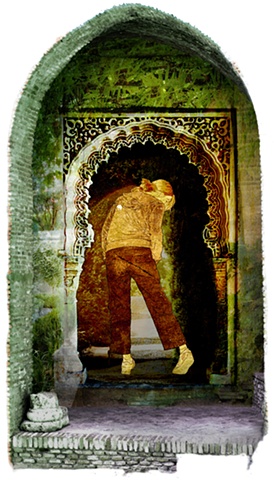 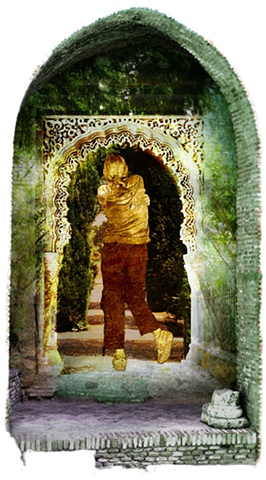 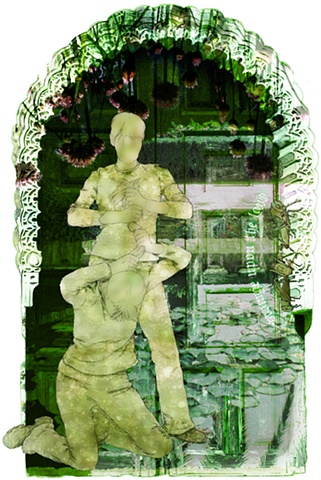 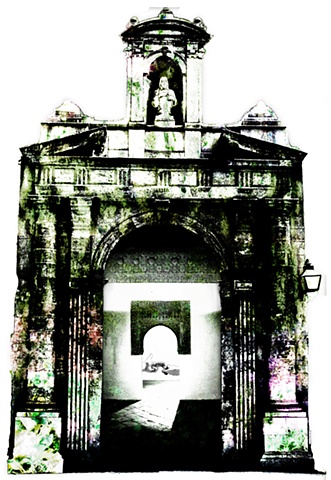 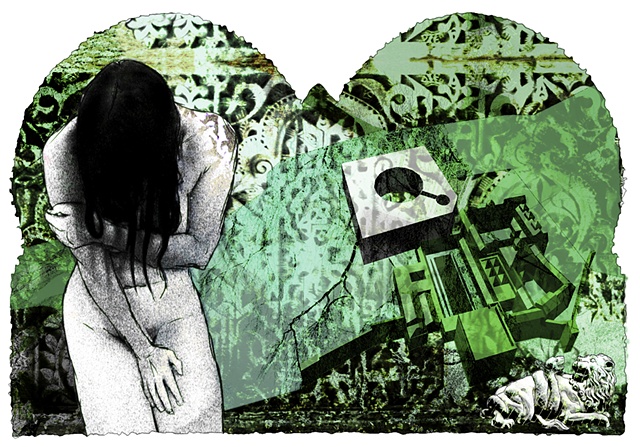 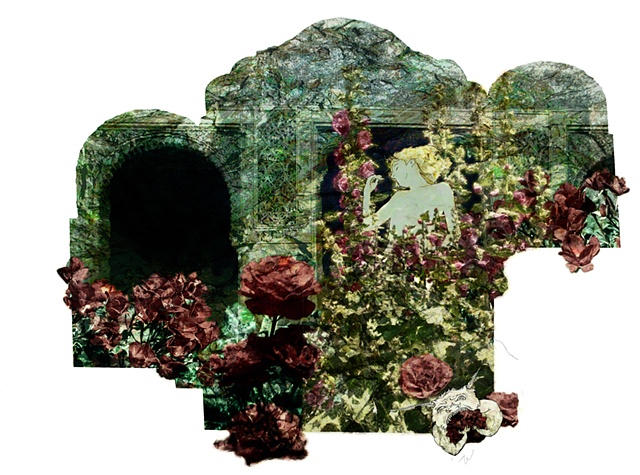